Many Papua New Guinea cultures follow a series of cultural events and processes when morning the passing of a village member. Depending on the cultural status of the deceased, some cultures have special performances to signify the beginning and end of the mortuary process. The Bainings people of the East New Britain Province of Papua New Guinea have a unique method of mourning their dead.

The Linganga is commonly known as the Firedancer

Initiated men summon powerful spirits living within the forests called the Linganga – commonly known as the Bainings Firedancers. The Linganga represents several spirit figures who appear in the Baining villages for two reasons, to end the mourning period of a deceased or to capture young boys from the village to take back into the forest and begin their Linganga initiation process. 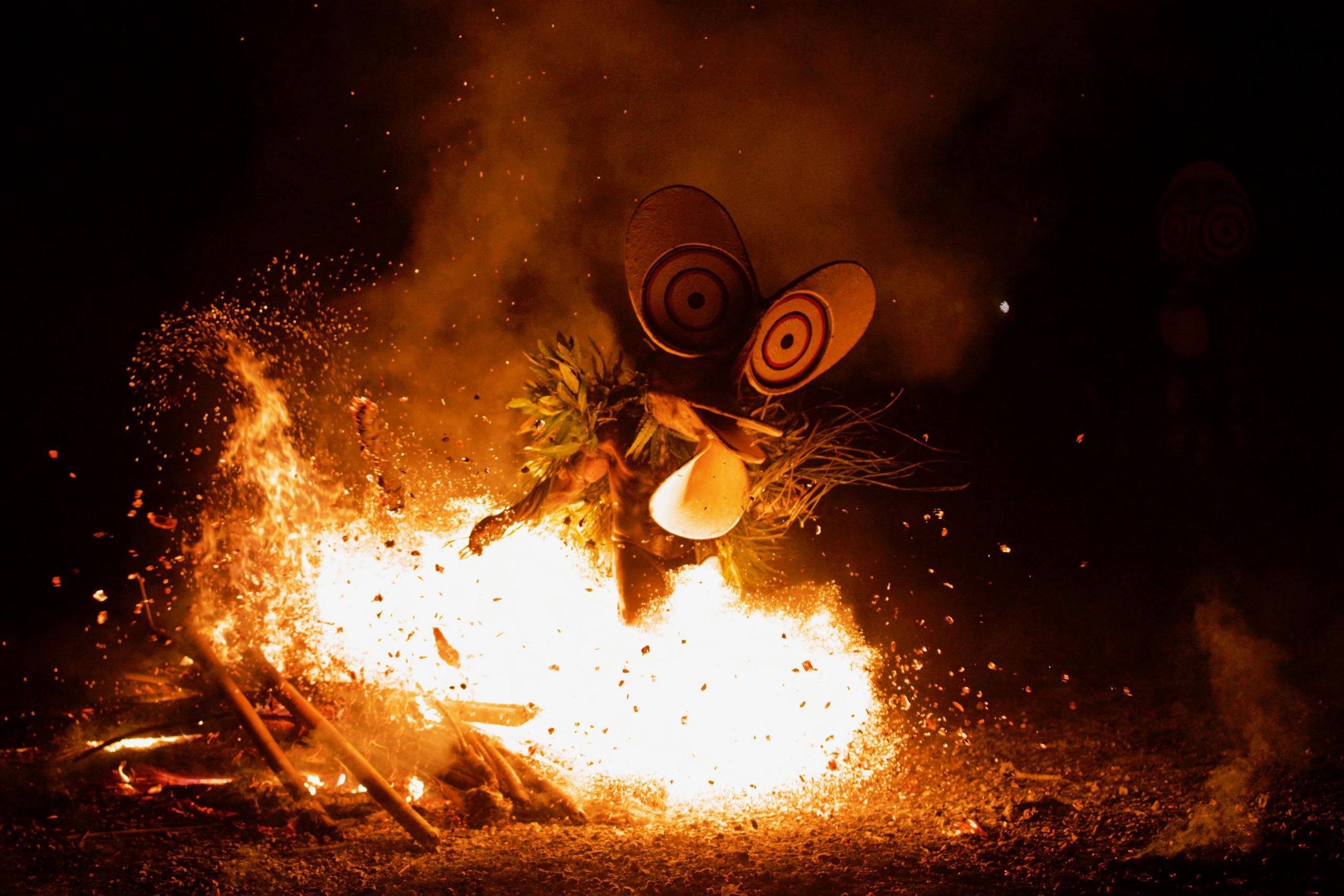 The Lingaga (Bainings Firedancers) appears at nightfall after a procession of the Sirivitki and the Iaraqi and is the day’s last performance. A fire is built by the villagers, traditionally comprising the deceased’s belongings; after a while (sometimes quite a wait), the Linganga spirits appear from the forests to stamp the fire out.

An orchestra of men play bamboo percussion instruments and sings songs to summon the Linganga from the forests and stamp out the fire. Traditionally, the Linganga will not leave until the fires are completely put out. Villagers enjoying the spectacle can also add more wood to continue the performance, and you will see more and more wood being added as the villagers continue to enjoy the spectacle. 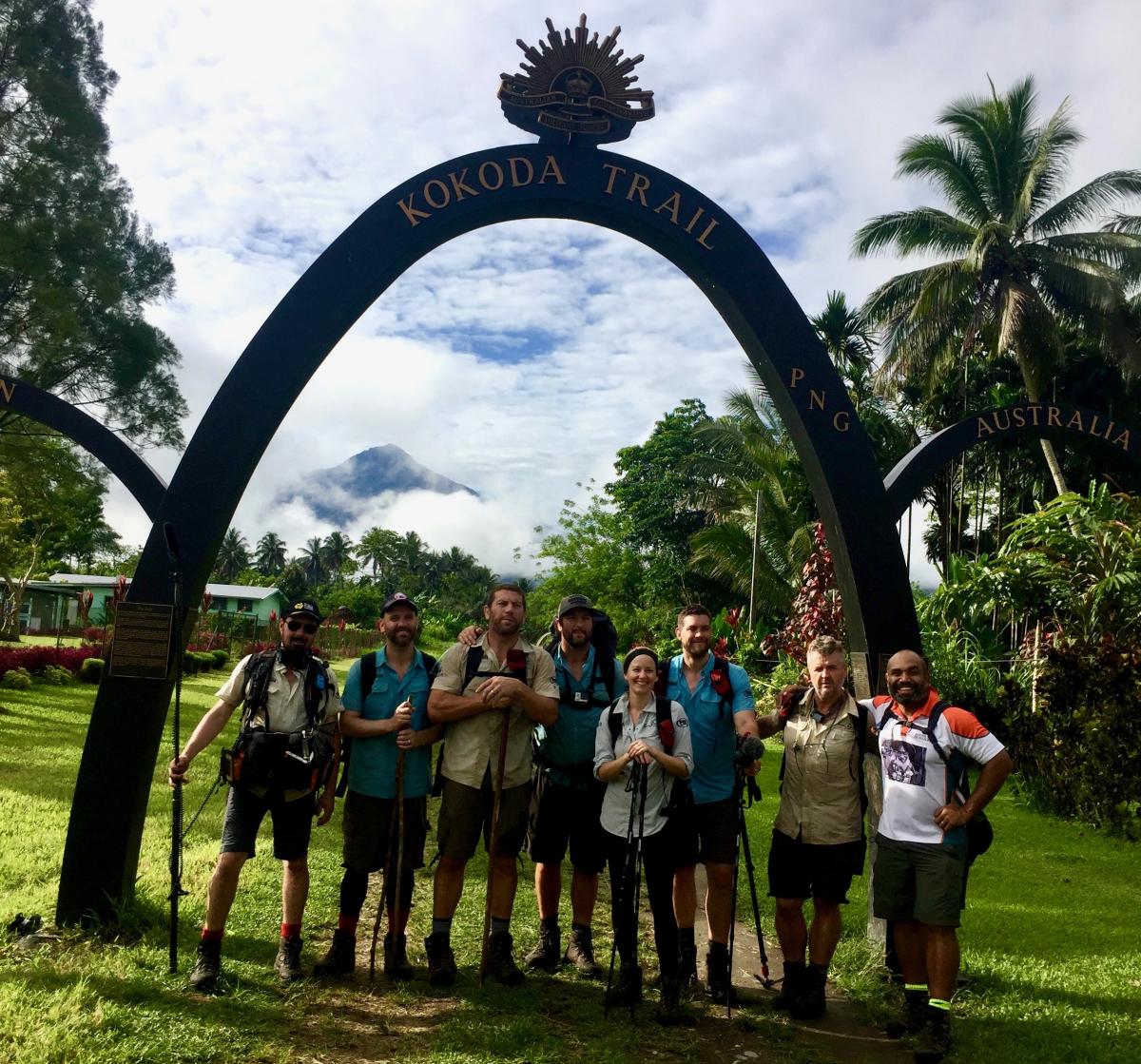 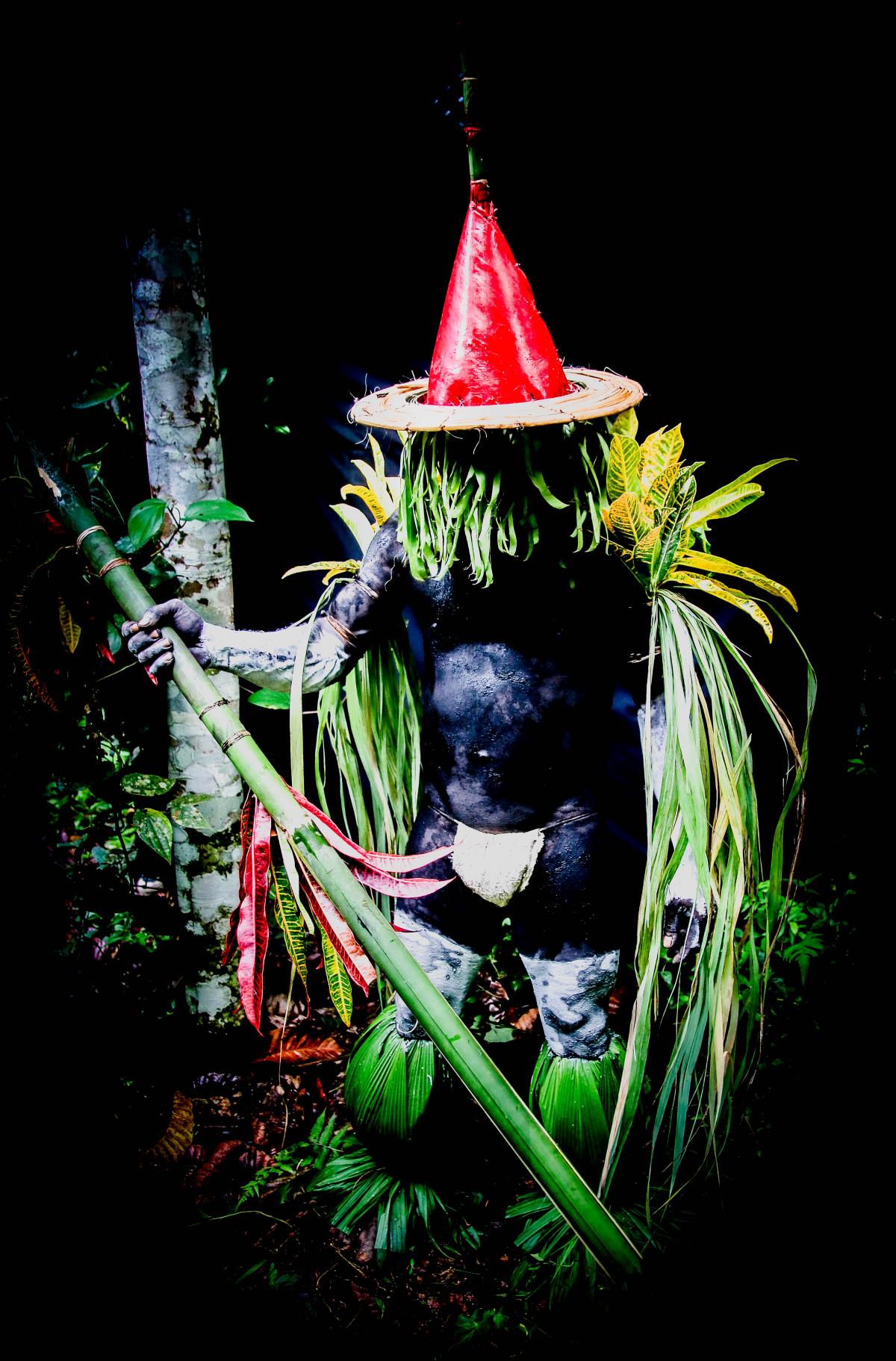 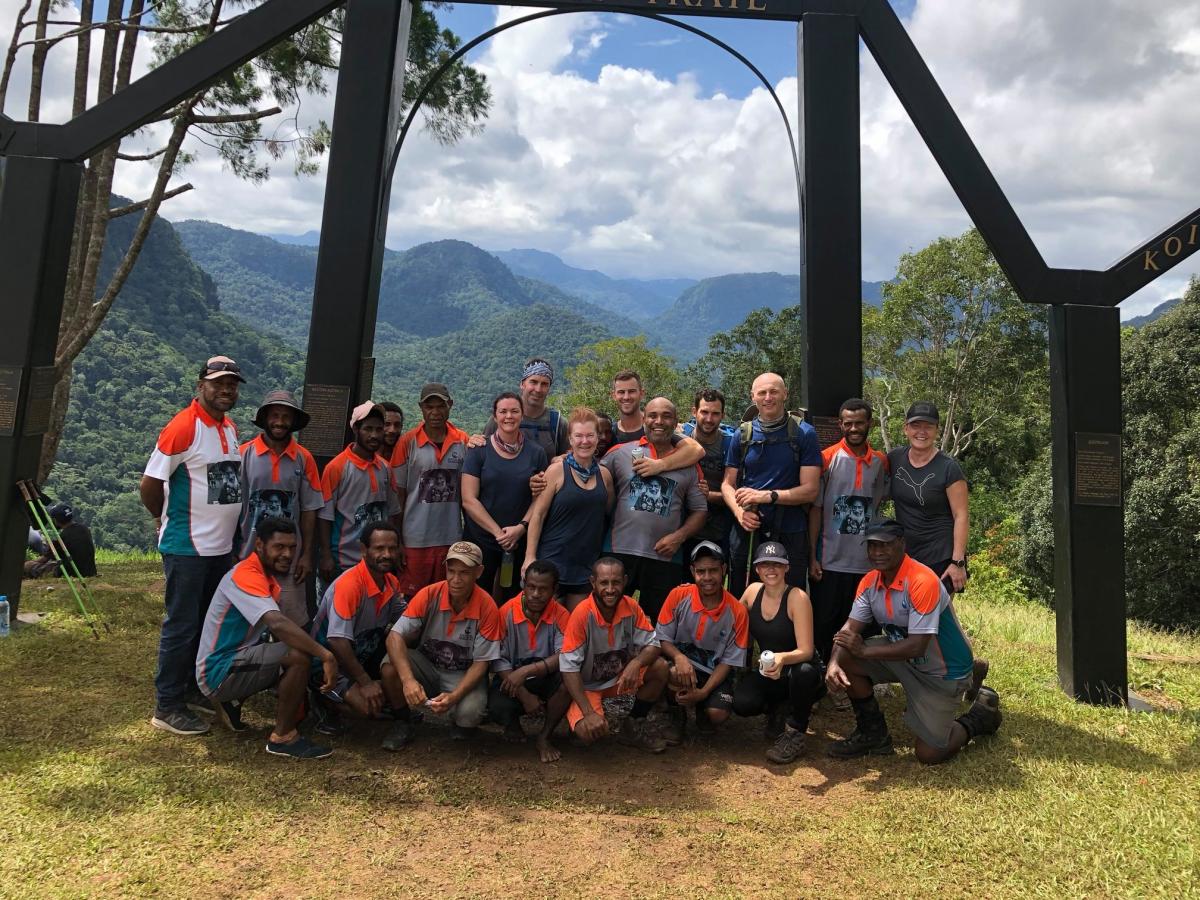 This month I finished an amazing trek on the Kokoda trail and the thing that stuck out the most to me was the generosity and humility of the local people. They opened up their homes and villages to us and were the most inspiring and happy communities of people I have ever met....